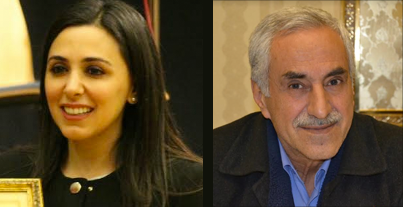 Born in Meran (Italy), 6.6.1968, Matura in Bolzano. Studies in Vienna (landscape ecology and planning) and Salzburg (geoinformatics), further education in knowledge management and semantics as well as transcultural management.

Co-founder of Refuge: Family, an association committed to the integration of young refugees into families.

I love the life, the people and the diversity of nature and cultures. I speak German, Italian, English, some French and Spanish.

Since 1997 he is also mayor of the market town Pfaffstätten.
In 2016, he became President of the Lower Austrian Civil Defense Association, where he had been Vice-President since 2014. 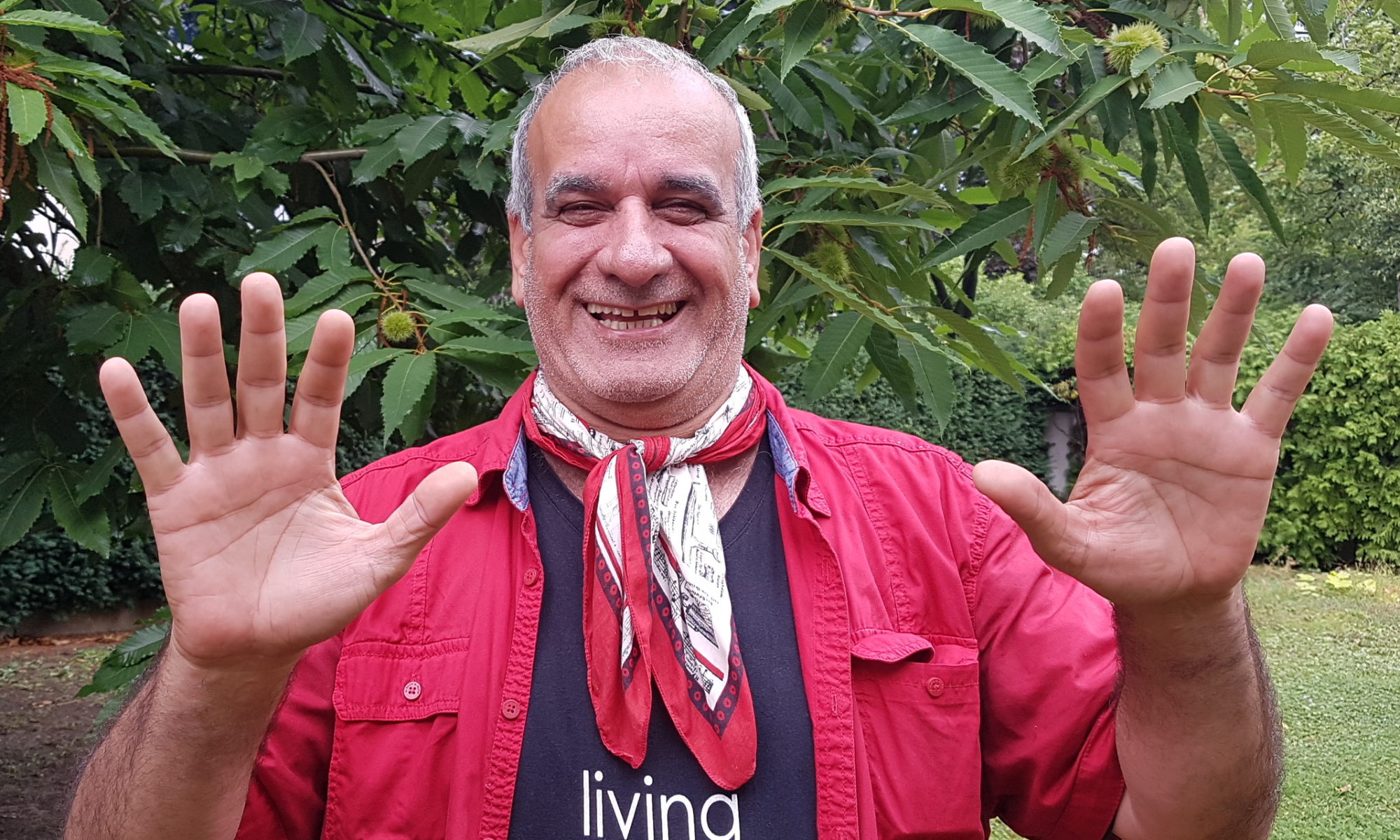 We are very happy that we have been celebrating a day together for 15 years, with all people – no matter which religion, skin color or nation.

This year we will have again a musical program with opera arias and oriental music with belly dancing.

In addition, the 13th World Food Prize will be awarded, as always, to a woman and a man who have worked intensively for human rights. Both winners will personally receive the award.

We cordially invite you to join us on World Human Day and bring the human and peaceful thought to the world.

I invite you to our general assembly on

Main topics are the presentation of the financial situation, discharge/election of the board and taking decisions for our future.
Every member is invited to join, and bring in ideas and proposals to make Earth People Society more successful.

With my very best regards